Russia has potency to produce intermediate-range missile in 6 months, depending on US steps
Read: 490 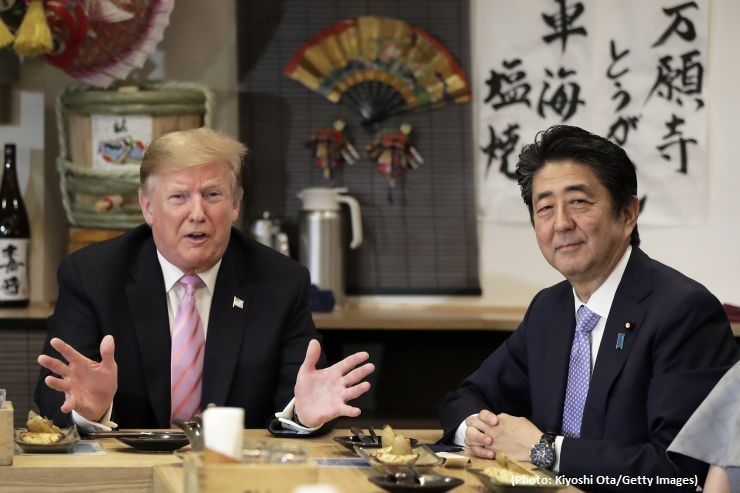 U.S. President Donald Trump concluded his four-day visit to Japan on Tuesday amid uncertainty about whether a trade deal between the two countries could come within months.

Trump had indicated during the trip that there will be trade announcementsbetween the two sides “probably in August,” and that the trade gap between the two countries could be “straightened out rapidly.”

But Japan’s economy minister sought to play down expectations for a fast deal, saying Tuesday that the U.S. leader’s comments reflected Trump’s hopes for quick progress in negotiations.

“When you look at the exact wording of his comments, you can see that the president was voicing his hopes of swift progress in talks toward something that is mutually beneficial,” Toshimitsu Motegi told reporters at a regular cabinet meeting, according to Reuters.

The U.S. had a “large trade deficit” of $67.6 billion in goods with Japan in 2018, according to the office of the U.S. Trade Representative, and Trump has indicated he wants a a substantial reduction in the trade imbalance between the countries.