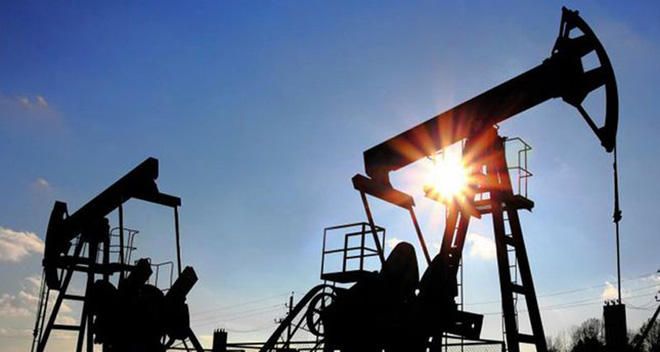 Some 30,000 liters of smuggled fuel worth more than $24,000 were discovered in Ahwaz, Khuzestan Province Police Chief Haidar Abbaszadeh announced.

"The security forces of the Ghizzaniyeh police station have succeeded to identify a smuggling truck which was to ship fuel to Tehran,” the Chief of Khuzestan Police Haidar Abbaszadeh said, Trend reports citing IRNA.

“Experts estimate the value of the smuggled fuel to be over $28,000,” Chief of Khuzestan Police stated.