Peace, prosperity and stability in Azerbaijan is significant for the true realization of international projects and UN 2030 Agenda - Qaiser Nawab
Read: 1140

The next video conference about "Wonder Woman" at "Azerbaijani Ladies Club - PHOTOS
Read: 635

Iran hit US drone over its territory - State TV 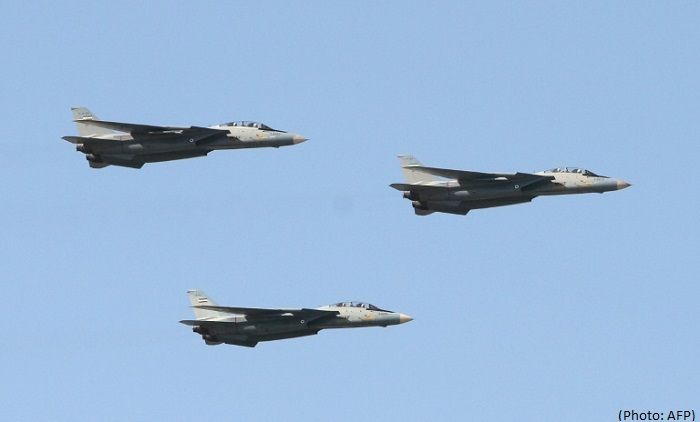 Iran's Revolutionary Guard said Thursday it had shot down a US "spy drone" over its territory after it violated Iranian airspace, according to Iranian state television.

"The US-made Global Hawk surveillance drone was brought down by its Air Force" in the country's southern coastal province of Hormozgan, the Revolutionary Guard added, according to the English-language Press TV.

State television did not provide pictures of the drone.

The incident comes at a time of heightened tensions between Iran and the United States.

The US has accused Iran of being behind a series of operations against oil tankers in highly sensitive Gulf waters.

Tehran has denied involvement and instead suggested Washington could be the author of the attacks, using the operation to justify force against Iran.

Hormozgan borders the Strait of Hormuz, where the tanker attacks took place.

The relationship between Tehran and Washington has been particularly strained since the US last year quit the multilateral 2015 nuclear deal and reimposed sanctions on Iran.

The US has bolstered its military presence in the Middle East and blacklisted Iran's Revolutionary Guards as a terrorist organisation.

But Tehran's top security official said Wednesday there was no reason to worry about a conflict breaking out.

"There will be no war (between Iran and the US) since there is no reason for a war," said rear admiral Ali Shamkhani, secretary of Iran's Supreme National Security Council, quoted by the official news agency IRNA.