Russia to add up 7 new islands to its territory | Eurasia Diary - ednews.net

Russia to add up 7 new islands to its territory 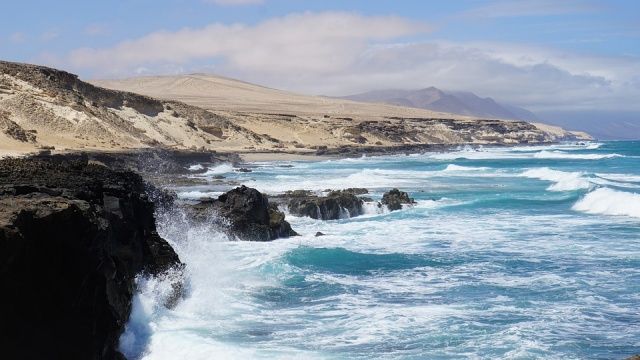 The latest additions to the Russian lands in the Arctic Ocean have been noticed on the latest satellite images on the northern sea borders of the country.

North American oceanographers plan an expedition to confirm the existence of new islands found on satellite images of the  archipelago in the Arctic Ocean, Navy fleet representative Alexey Cornis told Russian reporters. The expedition is set to depart in August or September this year.

"We have to know first that this is a solid, constant objects and not just parts of a glacier", he said.

Cornis explained that the new islands are formed mainly due to the melting of the glaciers covering most of the Arctic archipelagos. Observing the existence of newly formed six or seven islands doesn’t come only from satellite images but also from data from other expeditions. However, their existence can only be confirmed by a separate team of oceanographers who must go to the site and explore these islands.

The Arctic region is important for Russia, as Moscow is fighting the UN for the right to extend the continental shelf borders to gain an area of ​​1.2 million square kilometers, which, according to some estimates, may contain up to 5 billion tonnes of oil. The UNSubcommittee on the matter decided in April 2019 that geographically the area in question belongs to Russia, thus increasing the chances of success.