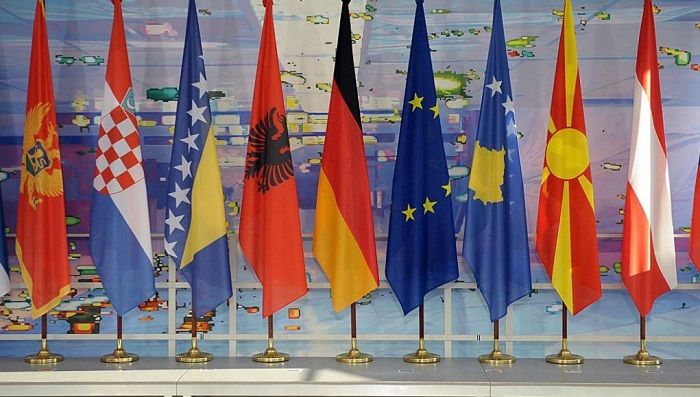 Ministers from Western Balkan nations aspiring to join the European Union are meeting with their EU counterparts in Poland to discuss the level of the integration process that has been lacking momentum.

The gathering in Poznan of foreign, interior and economy ministers will be joined Friday by German Chancellor Angela Merkel, British Prime Minister Theresa May and Polish President Andrzej Duda

Polish host Foreign Minister Jacek Czaputowicz said Thursday that including Western Balkans in the EU would increase the region's stability and development and would expand the area of the 28-member bloc's values.

Poland currently presides over the so-called Berlin Process that brings them together with EU member states.