The clash arose in Kyrgyz-Tajik border 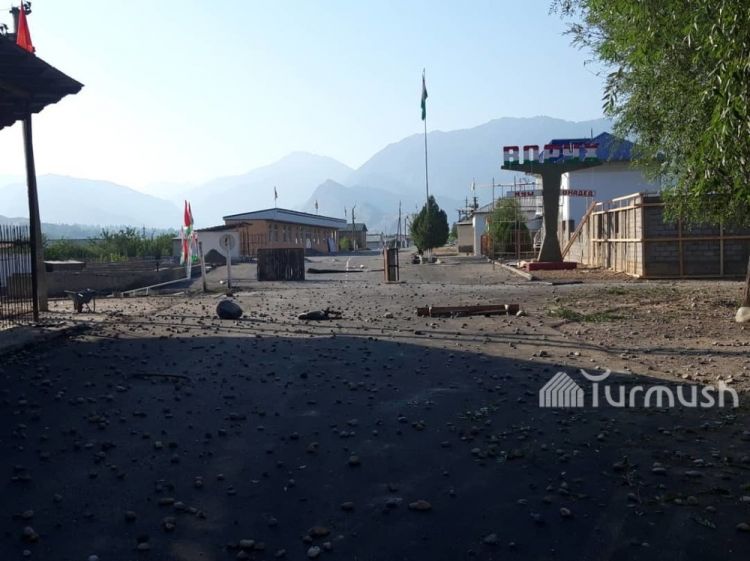 The Interior Ministry of Kyrgyzstan said 14 people, including police officers and border guards, received injuries in the conflict on Kyrgyz-Tajik border on July 22, AkiPress writes.

The press service reported the situation on the state border is relatively stable now.

The law enforcement officers of Batken district currently are holding a robust explanatory work among population.

Investigation on this case is underway, the police said.

The conflict on Kyrgyz-Tajik border arose on July 22 at around 5.00 pm when natives of the Tajik village decided to put up a flagpole in Tort area of the Aksai-Vorukh road. They were preparing for arrival of the head of state Emomali Rahmon for a meeting with Kyrgyz president Sooronbai Jeenbekov.