US message on Huawei is clear - Pompeo says 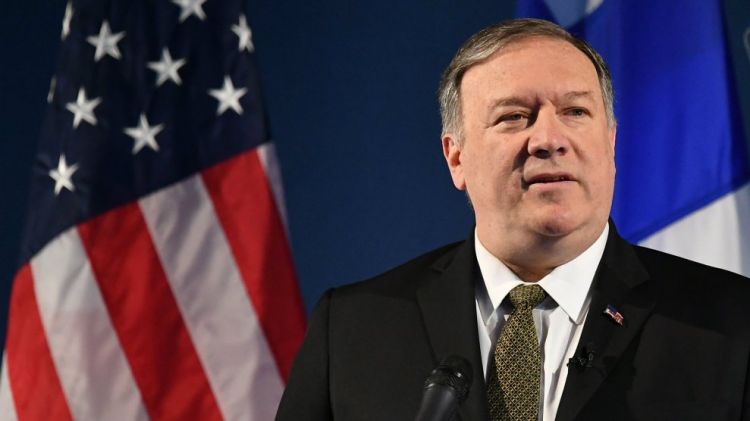 U.S. Secretary of State Mike Pompeo said this week the U.S. has been very clear about its stance toward Chinese telecommunications giant Huawei, CNBC reports.

“No mixed messages, not at all,” Pompeo told CNBC earlier this week. “President Trump has been unambiguous. I don’t think there’s a mixed message at all.”

“The threat of having Chinese telecom systems inside of American networks or inside of networks around the world presents an enormous risk — a national security risk. Our mission set is to find a way to reduce that risk, to take that risk down as much as we possibly can,” he said.

The U.S. has said Huawei is a risk because its equipment could be used as a backdoor by the Chinese government to carry out espionage — allegations the network equipment maker has consistently denied.

Huawei has been put on a U.S. blacklist called the Entity List which restricts American firms selling the company products. The Chinese tech giant has been granted another 90-day reprieve to allow U.S. firms to sell it specific and limited items.