Russian T-14 Armata tank could be transformed into nuclear weapon - US
Read: 894

Ethnic Uzbeks offered to resettle from south to north of Kazakhstan 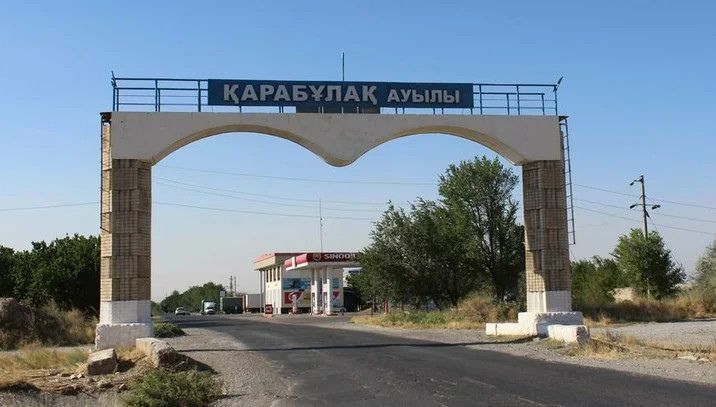 Ethnic Uzbeks are proposed to move from south to north of Kazakhstan, Nur.kz reports.

The initiative group headed by the first deputy chairman of the Turkestan regional office of the Nur Otan party Beisen Tazhibayev met with the locals in the village of Karabulak.

“Karabulak is the most densely populated village in the country. The village is home to more than 60,000 people. But this year, only one family has left here. The project on migration implies allocation of agricultural lands for those who resettle. More than 400,000 hard-working Uzbeks are living in our region, if they participate in the state program, the population will be provided with work and houses. The northern regions will be developed. Most problems would be resolved,” Tazhibayev said.

The statement of Nur Otan party says that such meeting of a strategic importance was held for the first time with representatives of ethnic Uzbeks. As a result, 52 families expressed wish to move to northern regions.

Kazakh authorities are ordered to organize widely promote the state program in each village of Sairam district the population of which exceeds 210,000 people.