Ex-PM Medvedev speaks about his relations with Putin
Read: 586

Russian T-14 Armata tank could be transformed into nuclear weapon - US
Read: 511

iPhone manufacturer Apple has removed a smartphone app criticized by China for aiding anti-government protesters in Hong Kong. Apple said the app had 'been used to target and ambush police.' 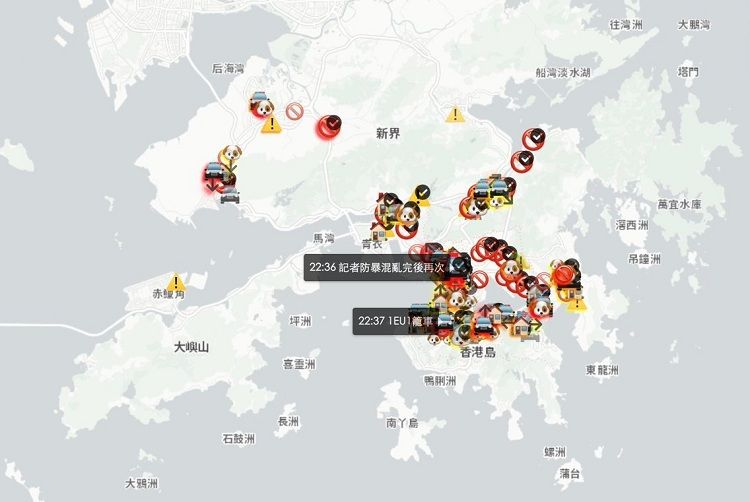 Apple said in a statement on Thursday that the mapping app, named HKmap.live, had been removed "because it has been used to target and ambush police" and to "threaten public safety"

The ruling Chinese communist party had said on Wednesday that the app "facilitates illegal behavior," claiming that protesters were using it to communicate the locations of police locations and tear gas use in Hong Kong.

In their announcement on Thursday morning, Apple did not refer to Chinese pressure but said that the app had been removed because it violated local law and Apple guidelines.

The app's developers tweeted saying that they do not believe that the app "endanger[s] law enforcement and residents in Hong Kong."

They also claimed that "according to most user reviews" the app had had "IMPROVED public safety, not the opposite."