Russian plane with medical equipment departs for US
Read: 1361 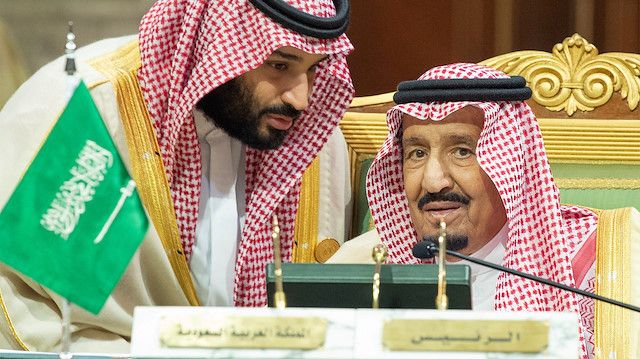 Saudi Arabia's king and crown prince have approved the deployment of additional U.S. troops and equipment, after an attack last month on the kingdom's oil facilities, state news agency SPA reported on Saturday.

The United States announced a deployment of about 3,000 troops to the Gulf state, including fighter squadrons, an air expeditionary wing and air defense personnel, amid heightened tensions with Saudi's arch-rival Iran.

President Donald Trump said the Saudis had agreed to pay for the deployment. The SPA report said only that it came in the context of "historic relations and (a) well-established partnership" between the two countries.