The loss of the four young men is extremely sad and we share grief of their families – British journalist
Read: 923 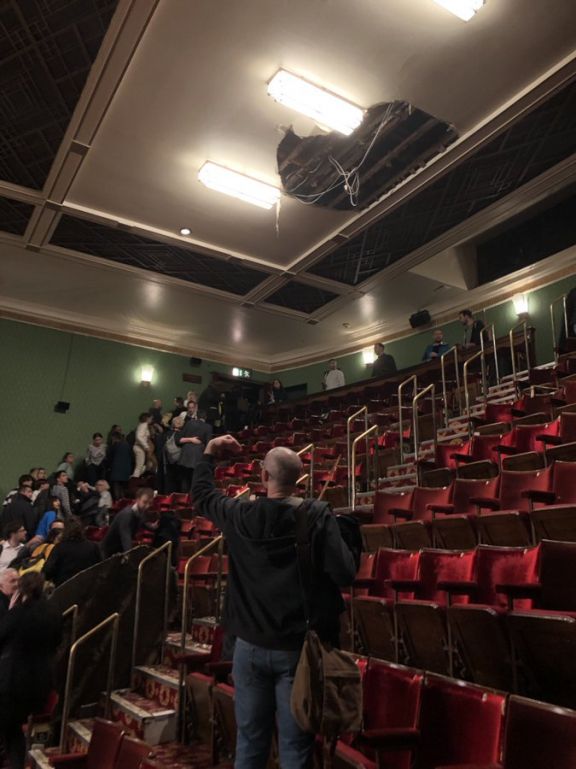 Westminster Police arrived at Piccadilly Theatre on Denman Street following reports of a ceiling collapse at around 8 p.m. local time.
Eurasia Diary reports citing sputnik that a ceiling has collapsed at the Piccadilly Theatre in London, prompting a major evacuation. The incident occurred during a performance of "Death of a Salesman".
"A few people have suffered minor injuries. Road closures in place. Motorists advised to use alternative routes", City of Westminster Police said in a statement.
Witnesses reported a "slight dripping sound" and "running water" followed by "lots of screams".
Police and London Fire Brigade (LFB), as well as London Ambulance Service have promptly arrived on the site, assisting people.
Several photos that have been posted from the theatre showed a large hole in the ceiling about three or four metres wide, with wires swelling in the middle of it.