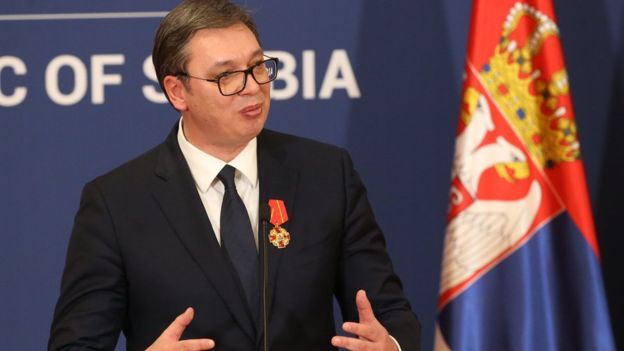 A government official who spoke on condition of anonymity told Reuters on Saturday: “The president is stable now.”

Vucic, 49, was admitted to a military hospital in Belgrade due to cardiovascular problems on Friday, a statement from his office said.

A former ultra-nationalist who turned towards the European Union, Vucic became prime minister in 2014 and was elected president in 2017.

Although the presidential role is ceremonial he retains political control as head of the Serbian Progressive Party, which has been in power since 2012.