Azerbaijan has right to use its armed forces to take back its legally acknowledged territory - British journalist
Read: 4301 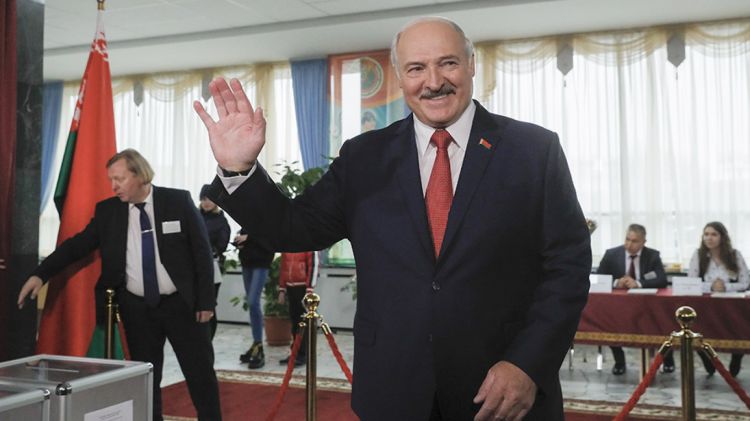 Belarus President Alexander Lukashenko maintained his hold on power after results published early on Monday showed not a single opposition candidate had won a seat in parliamentary elections over the weekend, Eurasia Diary reports citing the Moscow Times.
Lukashenko has governed the former Soviet country with an iron fist for a quarter of a century and plans to extend his rule beyond next year, announcing on Sunday he would stand in the 2020 presidential election.
The 65-year-old has given more leeway to the opposition and released political prisoners in recent years in a bid to improve ties with the West after rowing with traditional ally Moscow.
But official data on Monday showed, on a 77% turnout, no opposition figure won a seat. At the last election in 2016, two opposition members won seats for the first time in 20 years but neither was allowed to stand again this time around.