109 million people in the EU are at risk of poverty | Eurasia Diary - ednews.net

Azerbaijan has right to use its armed forces to take back its legally acknowledged territory - British journalist
Read: 5069

109 million people in the EU are at risk of poverty 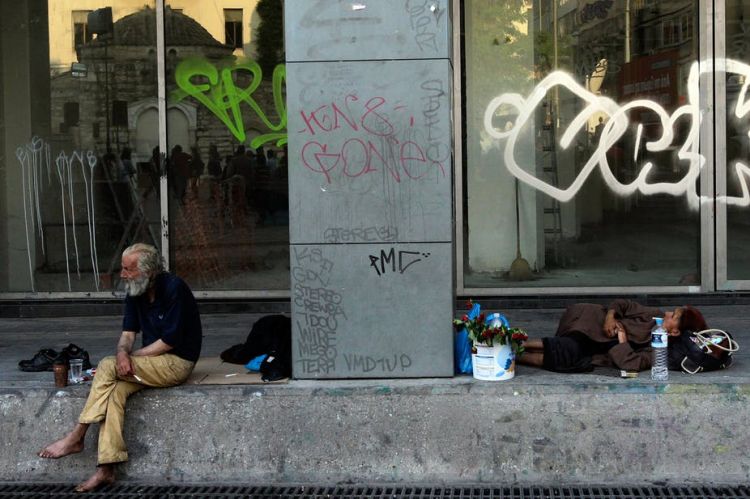 Poverty is a big problem in Europe that concerns millions of people. The entering European Commission plans to tackle the issue by addressing its root: quality jobs, Eurasia Diary reports citing Euronews.

According to Eurostat 109 million people in the EU are at risk of poverty, the more exposed being women, children, people with migrant background, and single parents.

The incoming Commission president Ursula von der Leyen said she wants to introduce an insurance scheme for unemployment and a minimum wage. But the appointed Commissioner for Jobs Nicholas Schmit wants to take the initiative further.

"Minimum wage is one of the issues but certainly we have to promote quality jobs also because the number of jobs is not so much important, it is the quality of the jobs that are determining,” Schmit said.

“At the moment that is not happening in many of our member states. The minimum income scheme is set at a level that simply does not allow most people to live a dignified life and to participate in society,” said Leo Williams, the director of European Anti-Poverty Network.

The EU wants to reduce poverty by 20 million people by 2020 but missed that target. The hope is that this second chance with the new Commission won’t be wasted.