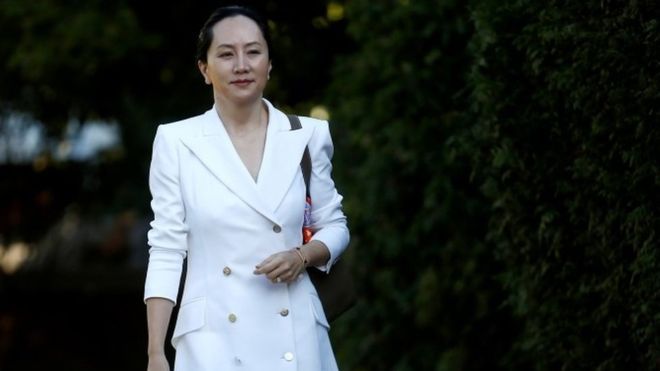 A Chinese Huawei executive who was arrested in Canada a year ago, and now cannot leave the country, has revealed details of her life on bail, Eurasia Diary reports citing BBC.

Meng Wanzhou - the chief financial officer and daughter of the company's founder - said she has time to "read a book from cover to cover... or carefully complete an oil painting".

Meng was arrested in Vancouver airport at the request of the US.

Her experience contrasts with two Canadians detained in China afterwards.

Michael Spavor, a consultant with links to North Korea, and Michael Kovrig, a former diplomat who works for an NGO, are accused of spying - although Canada has called their detention "arbitrary".

They are being held in a detention centre and are allowed only infrequent visits from consular staff.

In April, it was reported they were being interrogated for between six to eight hours a day, and were sometimes subject to 24-hour artificial lighting.