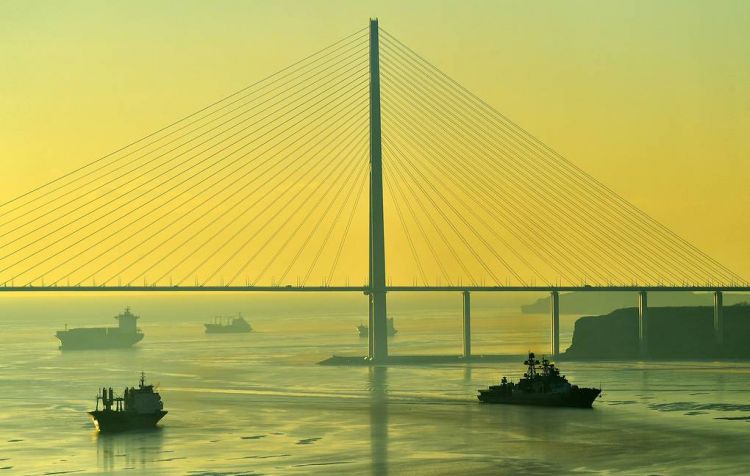 "In the new training year the fleet will face intense combat training, notably sea, field and flight personnel training, and long-distance voyages were planned. There are plans for the Pacific Fleet’s servicemen to take part in three international exercises with the fleets of the Asia-Pacific region states, at which they and their partners from foreign states will resolve tasks of anti-submarine and anti-aircraft defense of the ships’ crews, train to provide secure navigation and rescue at sea and carry out joint combat training exercises," the press service reported.