Armenia’s deputy minister, his driver and president of one of football clubs taken to NSS for taking bribe | Eurasia Diary - ednews.net

Armenia’s deputy minister, his driver and president of one of football clubs taken to NSS for taking bribe 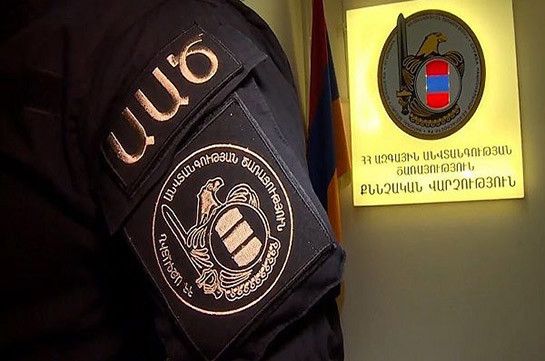 Armenia’s deputy education, science, culture and sport minister, his driver and president of one of the acting football clubs who at the same time is the factual head of a number of supplier companies were taken to the NSS on December 4 suspected in getting large amount of bribe, NSS press service reports.

According to preliminary information, the deputy minister has sponsored the mentioned supplier in tender declared for acquiring sports property and sportswear for the structures affiliated to the ministry. Afterwards, via his driver he reached arrangement with the supplier over getting large amount of bribe.

Immediately after handing part of the sum to the deputy minister’s driver, the latter were caught.