There has been 'small progress' in resolving Gulf dispute - Qatar | Eurasia Diary - ednews.net

There has been 'small progress' in resolving Gulf dispute - Qatar 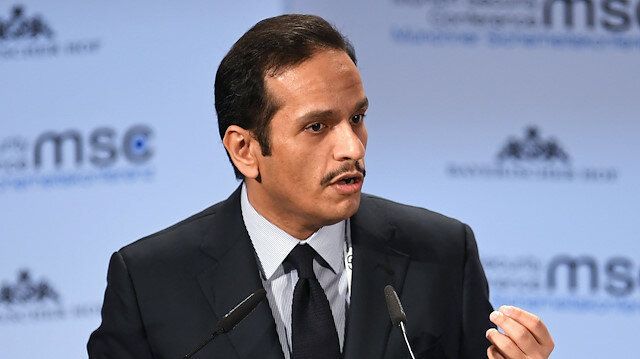 Qatar's foreign minister said on Saturday there has been small progress to resolve a 2-1/2 year dispute between the Gulf state and its neighbours, Eurasia Diary reports citing Yeni Safak.

Asked whether there was progress at the Gulf Cooperation Council summit held last week, Sheikh Mohammed bin Abdulrahman al-Thani told Reuters that there has been "small progress, just a little progress".

Saudi Arabia, the United Arab Emirates, Bahrain and Egypt cut diplomatic and trade links with Qatar in June 2017, accusing it of backing terrorism. Qatar denies the charge and accuses its neighbors of seeking to curtail its sovereignty.