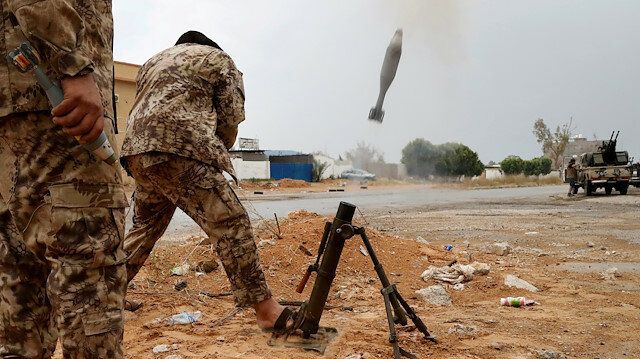 Haftar, who heads the Libyan National Army (LNA), launched an offensive in April to try to take the city which stalled on its outskirts.

Haftar is backed by Egypt, the United Arab Emirates and Russian mercenaries, according to diplomats and Tripoli officials.