Iraqi Shia groups unite for expulsion of US forces 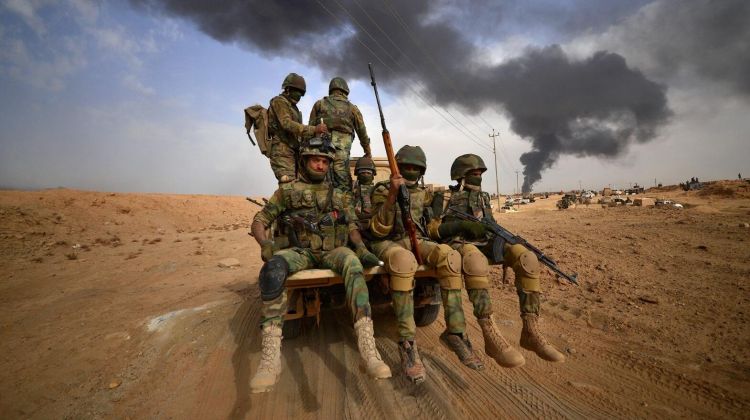 Representatives of Iraqi Shia groups have decided to unite to expel U.S. forces from Iraq, a spokesman for one of them said on Jan. 14.

Iraqi Shia organizations "gave the opportunity” to the Iraqi government and parliament to diplomatically expel foreign forces from the country, he added.

In an extraordinary session, lawmakers unanimously decided to demand U.S. and foreign troops leave the country.

The move came after Qasem Soleimani, the head of Iran's Revolutionary Guards Corps' elite Quds Force, was assassinated in a U.S. drone strike on Jan. 3 outside Baghdad International Airport in Iraq.