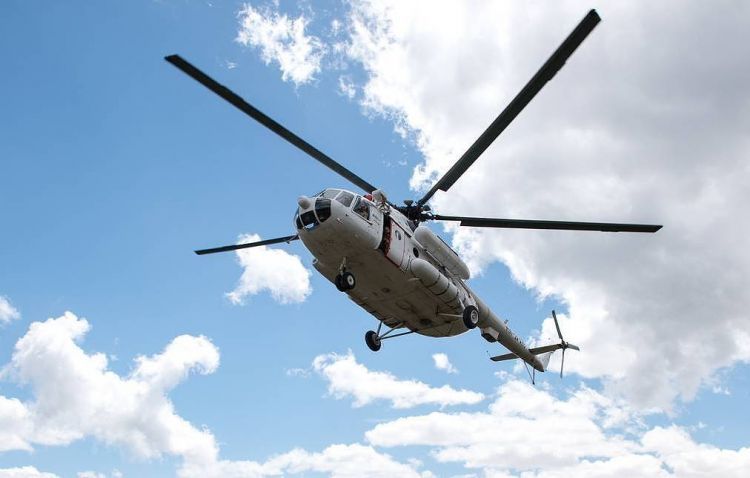 An Mi-8 helicopter has crash-landed on the Yamal Peninsular killing two, emergency services have told TASS.

"Two persons died. Both were crew members, who were blocked in the cockpit after the crash landing," the source said.