American expert - Racism is a fundamental to the Western approach to Africa
Read: 2250

UR-100N is considered one of the advanced intercontinental ballistic missiles in Russia that it coud destroy any huge and firm military targets.

The UR-100N is a fourth-generation silo-launched liquid-propellant ICBM similar to the UR-100 but with much increased dimensions, weights, performance, and payload. The missile was not designed to use existing UR-100 silos, and therefore had new silos constructed for it.

The missile has a preparation time to start of 25 minutes, a storage period of 22 years, and 6 MIRVs. 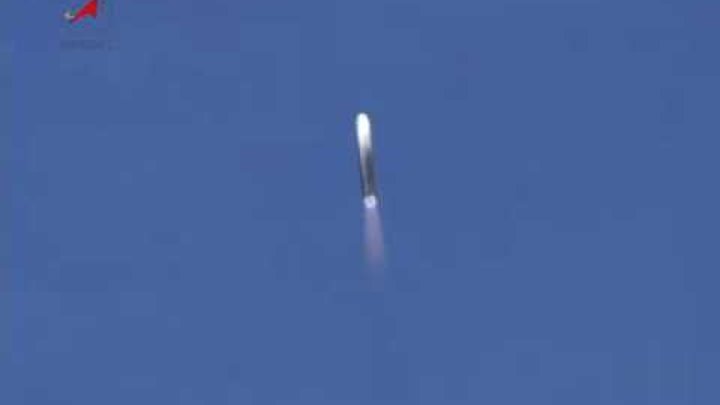