Russian plane with medical equipment departs for US
Read: 1210

What if mother Earth stands behind COVID-19?
Read: 325 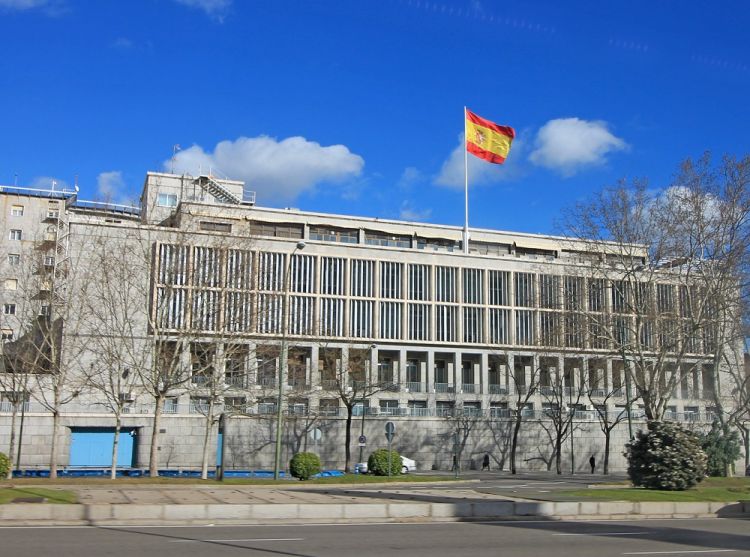 With the pandemic spreading across the world, Spain has been one of the worst-hit countries, logging the third highest number of deaths with the latest toll standing at 2,696 after another 514 people died over the past 24 hours.

Despite an unprecedented lockdown imposed on March 14, both deaths and infections have continued to mount, with the Spanish army called in to join efforts to curb its spread.

With authorities stepping up testing, the number of people diagnosed with COVID-19 rose by nearly 20 percent to 39,673, the health ministry said.

Like many other countries, Spain has been struggling with a lack of medical supplies for testing, treatment and the protection of frontline workers.

In a statement, NATO said Spain’s military had asked for “international assistance“, seeking medical supplies to help curb the spread of the virus both in the military and in the civilian population.