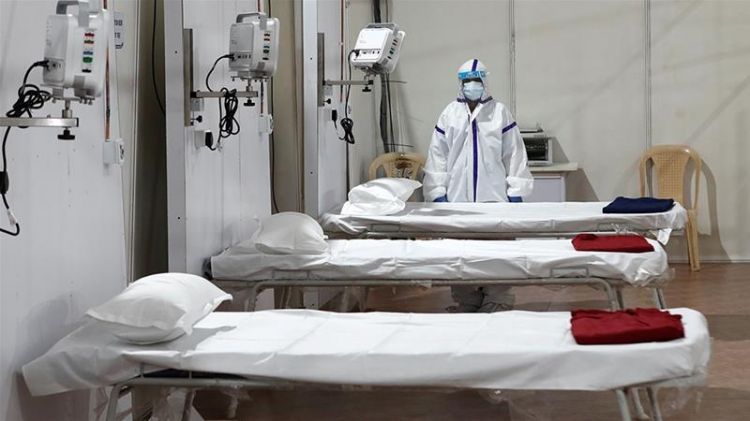 When Manit Parikh's mother tested positive for the new coronavirus, she was rushed by ambulance to Mumbai's private Lilavati Hospital, but officials told the family no critical-care beds were available, EDNews.net reports citing Aljazeera.

Five hours and dozens of phone calls later, the family found a bed for her at the private Bombay Hospital. A day later, on May 18, Parikh's 92-year-old diabetic grandfather had breathing difficulties at home and was taken to the city's Breach Candy Hospital, another top private facility, but there were no beds.

"My dad was pleading with them," Parikh told Reuters. "They said they didn't have a bed, not even a normal bed." Later that day, they found a bed at Bombay Hospital, but his grandfather died hours later. His test results showed he was infected with the virus.

Parikh said he believes the delays contributed to his grandfather's death. Officials at Lilavati and Bombay Hospital declined to speak with Reuters. Representatives of Breach Candy hospital did not respond to requests for comment.