In near future I will try to give more detailed explanations on all issues - Armenia's second president
Read: 408 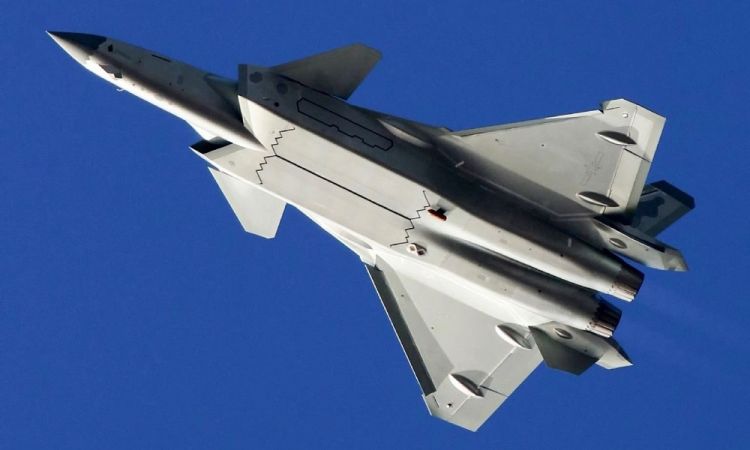 China is interested in acquiring a batch of Product 30 aircraft engines, which are being developed specifically for the Su-57 fighter, EDNews.net reports citing Bulgarianmilitary.com.

The latest Su-57 is the most advanced Russian fighter, whose strengths include its excellent maneuverability. At the moment, AL-41F1 power units are used on these aircraft, but in the future they will be replaced by completely new engines, known in the media under the code name Product 30. China wants to have this unique motor at its disposal, Moscow will receive an offer to purchase it right after the start of its mass production.

“While maintaining high performance and traction Product 30 boasts low fuel consumption, this parameter is 30% lower than that of its predecessors,” noted Sohu authors.

However, not only its low fuel consumption attracts the new Russian engine of the Chinese military. The nozzle of the power unit can be deflected at a sufficiently large angle, which allows for impressive maneuverability for the aircraft. During air combat, this factor can be crucial.