Russian diplomat warns with return of Cold War by race for military dominance in Europe
Read: 533

III ANIMAFILM ANNOUNCES THE PARTICIPANTS OF THE COMPETITION PROGRAM
Read: 463

WHO extends state of emergency over coronavirus pandemic for another 3 months
Read: 407 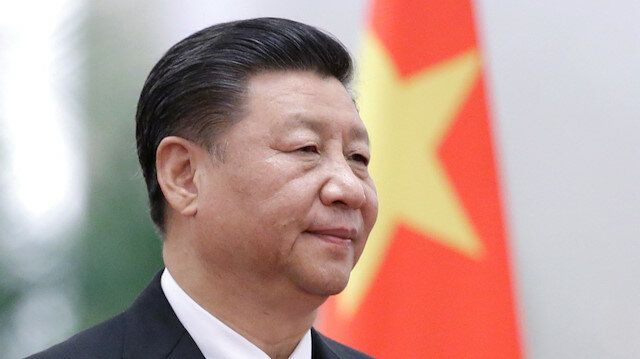 A Beijing law professor who has been an outspoken critic of China's President Xi Jinping and the ruling Communist Party was released on Sunday after six days of detention, his friends said, EDNews.net reports citing Yeni Safak.

Xu Zhangrun, a constitutional law professor at the prestigious Tsinghua University, returned home on Sunday morning but remained under surveillance and was not free to speak publicly about what happened, one of his friends, who declined to be identified, told Reuters.

Calls to the media departments of the Beijing police and Tsinghua University seeking comment went unanswered on Sunday.

Xu, 57, came to prominence in July 2018 for denouncing the removal of the two-term limit for China's leader, which will allow Xi to remain in office beyond his current second term.

According to a text message circulated among Xu's friends and seen by Reuters, he was taken from his house in suburban Beijing on Monday morning by more than 20 policemen, who searched his house and confiscated his computer.

According to Xu's friends, police told his wife that he was being detained for allegedly soliciting prostitution during a trip to Chengdu, but at least two friends dismissed that allegation as character assassination.

Since the 2018 article, Xu has written other critiques of the party. At the peak of China's coronavirus outbreak in February, he wrote an article calling for freedom of speech.

Most recently in May, before China's delayed annual parliamentary meeting, he wrote an article accusing Xi of trying to bring the Cultural Revolution back to China.

Under Xi, China has clamped down on dissent and tightened censorship.

U.S. State Department spokeswoman Morgan Ortagus said on Tuesday the United States was deeply concerned about China's detention of Xu and urged Beijing to release him.