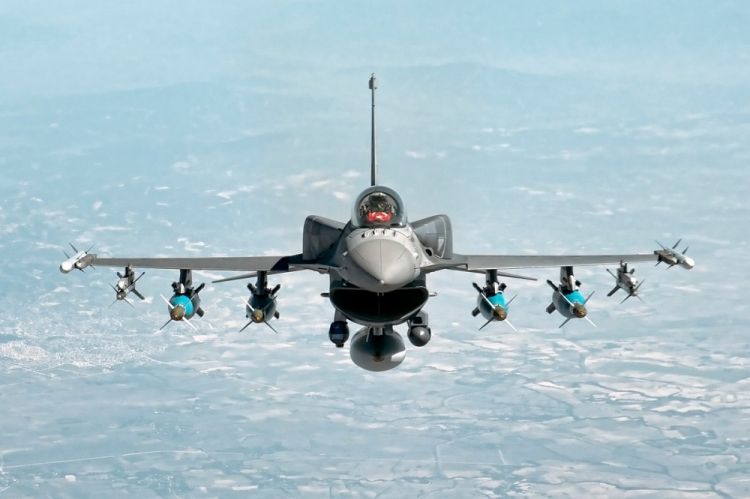 The sole pilot on board successfully ejected, and is currently being treated for minor injuries," said a statement of 49th Wing Public Affairs published on the website of the Holloman Air Force Base, Xinhua reported.

Emergency response teams are on the scene at this time, and an investigation is underway to determine the cause of the incident, the statement said.