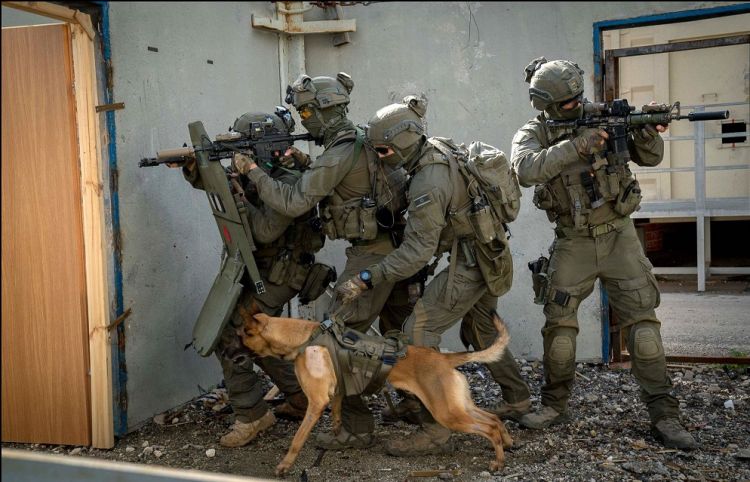 Terror groups are unlikely to conduct full-fledged fighting soon like the Islamic State (terror group, outlawed in Russia) did in Iraq and Syria and will resume the tactics of small cells, Director of the Center for Arab and Islamic Studies of the Institute of Oriental Studies at the Russian Academy of Sciences Vasily Kuznetsov said, EDNews.net reports citing TASS.

"I believe that the resurgence of Jihadist structures and their strengthening in the format like in 2014, 2015 and 2016 is highly unlikely. It seems to me that the more probable scenario is the renewed return <...> this is returning to the tactics used by Al-Qaeda (outlawed in Russia), creating cells, including sleeper cells, carrying out terrorist activity, which does not demand meeting social commitments," Kuznetsov told a session of the Russian International Affairs Council.

Besides, the analyst noted that terrorist activity is expected to be enhanced in such regions as Southeast Asia, Sub-Saharan Africa and Central Asia to a lesser extent. The specialist also noted that the economic situation, which is worsening over the crisis caused by the coronavirus, could give a boost to extremism in society.

"It is obvious that in those cases when the state does not meet its commitments and when state policy arouses misunderstanding from the society, radical ideologists of various kinds can use this pandemic as a mobilizing factor," the expert noted.