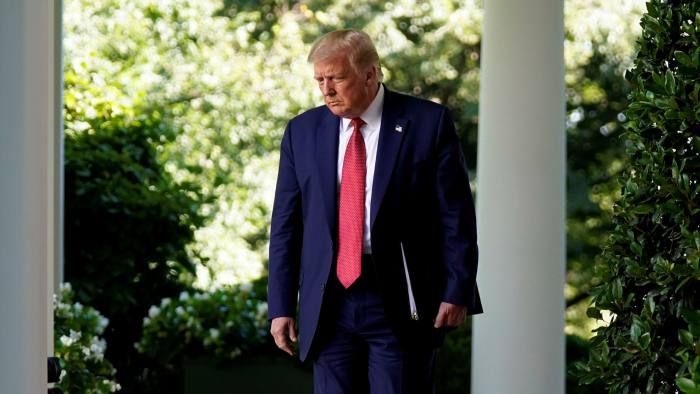 The law had been passed with bipartisan support in Congress earlier this month.

In a news conference held in the White House Rose Garden, Trump said Hong Kong will now be treated the same as mainland China — "no special privileges, no special economic treatment and no export of sensitive technologies."

"Their freedom has been taken away; their rights have been taken away. And with it goes Hong Kong, in my opinion, because it will no longer be able to compete with free markets. A lot of people will be leaving Hong Kong," he added.