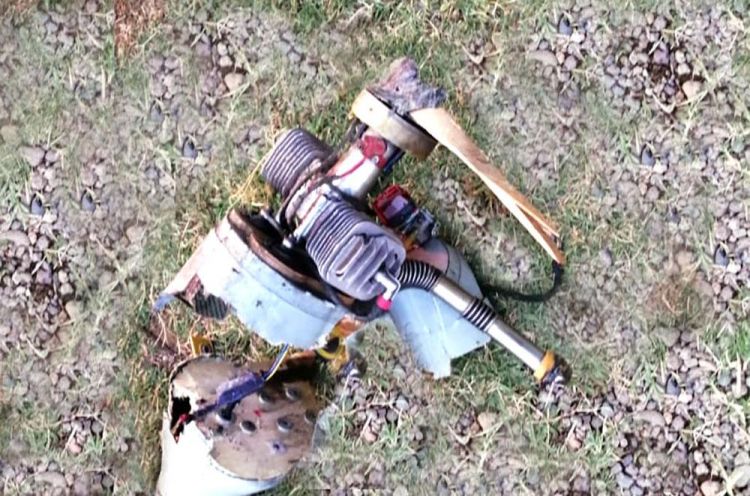 Thus, using the tactical UAV, the units of Armenian armed forces attempted to carry out a reconnaissance flight over the positions of the Azerbaijani Army’s units in the direction of Azerbaijan’s Tovuz district on the Armenia-Azerbaijan state border in the evening of July 29.

It should be noted that this is the fifth tactical UAV of the Armenian armed forces destroyed by the Azerbaijani Air Defense units since 16 July.