- The Jordanian historian Al-Armouti, author of the book “The Kashmir Crisis” / Why has not the Organization of Islamic Cooperation exerted any effort for Palestine and Kashmir? - PHOTOS
Read: 589

UAE Golden Jubilee: Our development journey has no end 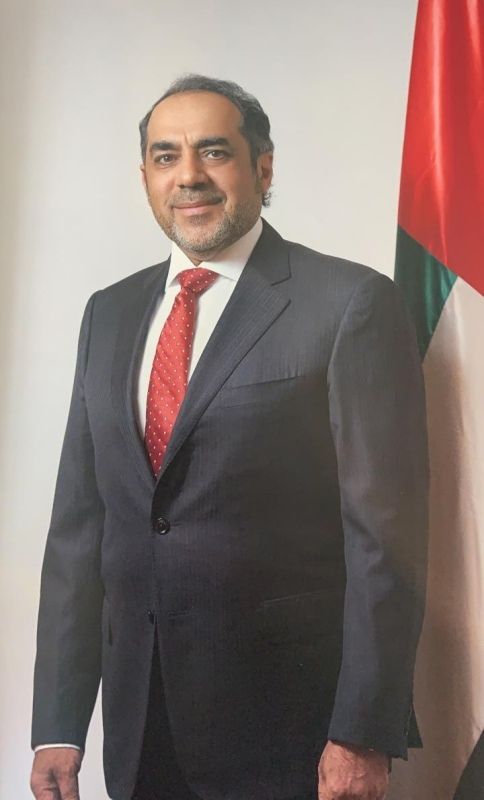 The United Arab Emirates is a distinguished country for her achievements. The UAE never stops, but just the opposite, propels herself forward for decades to come.

In 2021 the nation is going to celebrate the country’s Golden Jubilee- a new year with new ambitious plans.

As H.H. Sheikh Mohammed bin Rashid, the Prime Minister and the Vice President of the United Arab Emirates and Ruler of Dubai, announced, next year will be used to deliver a road map for the future and make preparations for grand celebrations to mark the 50th anniversary of the nation. A wide-ranging national strategy will guide the Emirates through to its centenary in 2071.

"Fifty years ago, the founding fathers shaped our life today, and next year, we will shape the coming five decades for the future generations", Sheikh Mohammed said.

Under the wise UAE leadership and diligent nation, the UAE jattained tremendous achievements throughout these years, which make this country distinguished: The Emirates Mars Mission is the first by any Arab or Muslim-majority country. A team of Emirati scientists, in collaboration with experts from the US and France, designed and built the probe.The UAE has provided central themes for each new year since 2015, which was heralded the Year of Innovation.The UAE has successfully become a happy home for the foreign citizens enjoying the status of the UAE residents. During the last 50 years, the UAE made a remarkable progress in all spheres of life:

• numbers of hospitals for each emirate increased,

• literacy among the population became over 95 per cent,

• International schools and the branches of the best universities of the world were open in the UAE,

• New museums and parks were open.

• Ministry of Happiness was established

In brief, the progress has been made the UAE a reliable, safe and prospering country. And these are just few examples to the winning spirit of the UAE.

As the Ambassador of the United Arab Emirates to Azerbaijan, I would like to stress that, the Embassy welcomes any initiatives and ideas to share the UAE experience with our brother Azerbaijan. In this regards, we have always felt the support by the Azerbaijani side, particularly by H.H. President IlhamAliyev, Ministry of Foreign Affairs of the Republic of Azerbaijan and the whole Government.

In this end, I wish to conclude with the precious words of His Highness Sheikh Mohammed bin Zayed Al Nahyan, Crown Prince of Abu Dhabi,that "we are united by team, united by spirit, united towards a promising future."

Ambassador of the United Arab Emirates to Azerbaijan