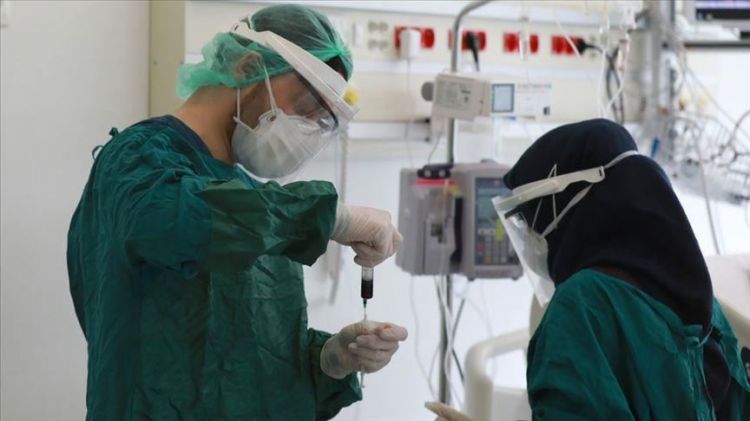 The death toll worldwide from the novel coronavirus rose to 700,647 on Wednesday, according to a running tally by the US-based Johns Hopkins University, EDNews.net reports citing Anadolu Agency.

Data showed the total number of cases worldwide climbed to 18.54 million, with 11.13 recoveries.

Brazil has the highest number of recoveries with more than 2.15 million, followed by the US with over 1.5 million.

While the US -- the only country to cross the 4 million mark of infections with an excess of 4.77 million cases and over 156,800 deaths -- continues to be the worst-hit by the virus, Brazil has over 2.8 million cases and more than 95,800 fatalities.