‘If reforms are not made, Lebanon will continue to suffer' - Macron says in Beirut | Eurasia Diary - ednews.net

We call on the UN and international community to urge Armenia to refrain from another military aggression - Azerbaijan President
Read: 287

‘If reforms are not made, Lebanon will continue to suffer' - Macron says in Beirut 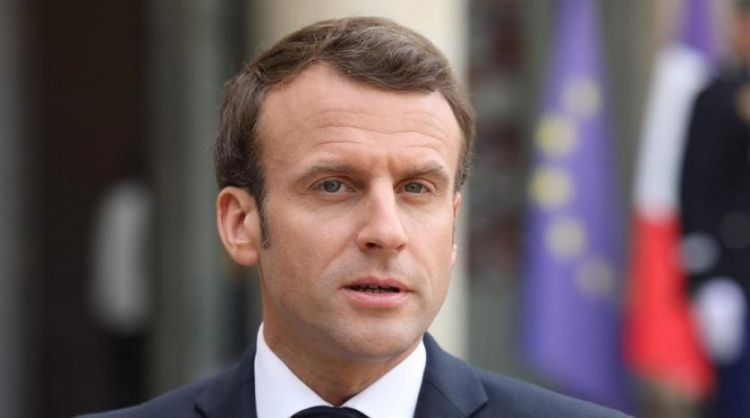 French President Emmanuel Macron arrived in Lebanon Thursday, the first world leader in Beirut after the port blast that wreaked destruction across the capital, and called for the country's political elite to make swift and urgent reforms, EDNews.net reports citing AFP.

The blast on Tuesday – blamed on an unsecured store of ammonium nitrate at the Beirut port – devastated entire neighbourhoods, killed over 100 people and left up to 300,000 without homes.

It was the latest blow to a country already reeling from an unprecedented economic crisis and political turbulence.

Macron was greeted on the tarmac by Lebanese President Michel Aoun and is expected to head directly to the port to meet Lebanese and French teams in the disaster area.

Speaking shortly after his arrival, Macron said he hoped to bring a message of support and friendship to the Lebanese people.

“Lebanon is facing political and economic crisis and an urgent response to this is required,” the French president said.

He promised to help organise international aid for Lebanon but said its government must implement economic reforms and crack down on corruption.

"If reforms are not made, Lebanon will continue to suffer," he said.