Azerbaijan has right to use its armed forces to take back its legally acknowledged territory - British journalist
Read: 6199 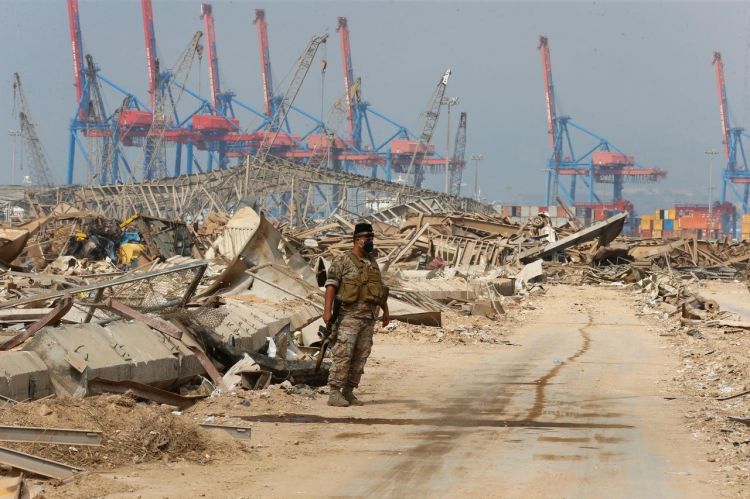 Turkey on Saturday has expressed its readiness to rebuild the Port of Beirut of that was destroyed in a massive blast that rocked the Lebanese capital last Tuesday, EDNews.net reports citing Yeni Safak.

Turkey's port of Mersin, on the Mediterranean, is ready to assist the port of Beirut, he said, without elaborating, According to Turkish Vice President Fuat Oktay who arrived in Lebanon today together with Foreign Minister Mevlüt Çavuşoğlu.

A fire at a warehouse at the port led to a huge blast causing massive property damage in several neighborhoods in the capital.

Dozens are still missing under the rubble.

The government, which blamed the blast on a large quantity of ammonium nitrate stored in the port, said Wednesday that an investigation is underway which will take five days.