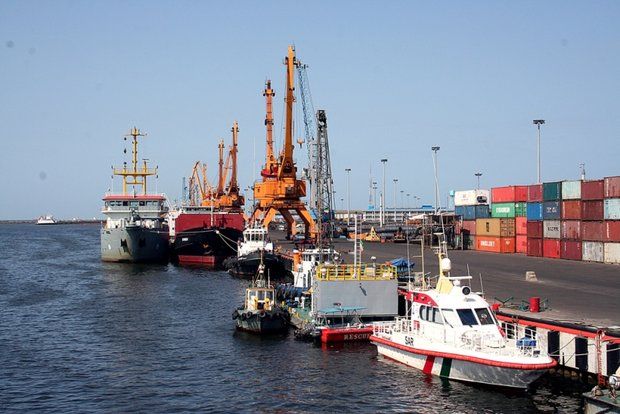 A permanent shipping route will be launched in the Caspian Sea with the aim of boosting marine trade between Iran and Russia, according to a member of the Iran-Russia Joint Chamber of Commerce, EDNews.net reports citing Mehr News.

Jalil Jalaifar said on Tuesday that the shipping route will become operational in September.

Noting that Iran has been facing challenges in the exports of agricultural products and foodstuff to Russia via the Caspian Sea for years, the official said the new route will help facilitate such exchanges as it will include cargo ships capable of carrying refrigerated containers.

Reportedly, Iranian and Russian officials will hold the 16th session of the Joint Economic Cooperation Commission in September.