Zarif slams US move to ruin JCPOA to return to "Law of jungle" | Eurasia Diary - ednews.net 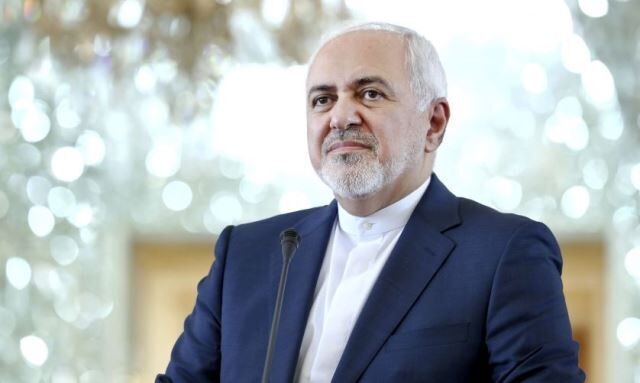 Iranian Foreign Minister Mohammad Javad Zarif says that if the US is allowed to destroy the July 2015 nuclear deal, it will mean the return to "The law of the jungle", EDNews.net reports citing IRNA.

Zarif made the remarks in an article in Le Monde, a French daily newspaper, on Wednesday.

The US effort to annihilate the landmark nuclear deal, aka Joint Comprehensive Plan of Action (JCPOA), threatens what has remained from multilateralism and international law, Zarif wrote.

He went on to say that the United States offers no prospect for the future of the world society.

Zarif noted that the current US administration has no real plan but blind attack on anyone who defends law.

He further pointed to the US behavior towards the UN Resolution 2231, which confirms the JCPOA, as an example to prove America's move against legal measures taken globally.

The US withdrew unilaterally from the JCPOA in May 2018, so it is no longer a member of the international deal.

However, the US President Donald Trump presented an anti-Iran resolution to the US Security Council.

World officials even some members of the US administration have repeatedly said that America cannot use "Snapback" mechanism against Iran.

Trump is after extension of arms embargo on Iran, the embargo which will be expired in October.

Snapback is called to measure that reimposes sanctions against Iran.

Through his writing published in China's English-language newspaper "Global Times" on August 12, Zarif called on the international community to stop US destroying law of the world.