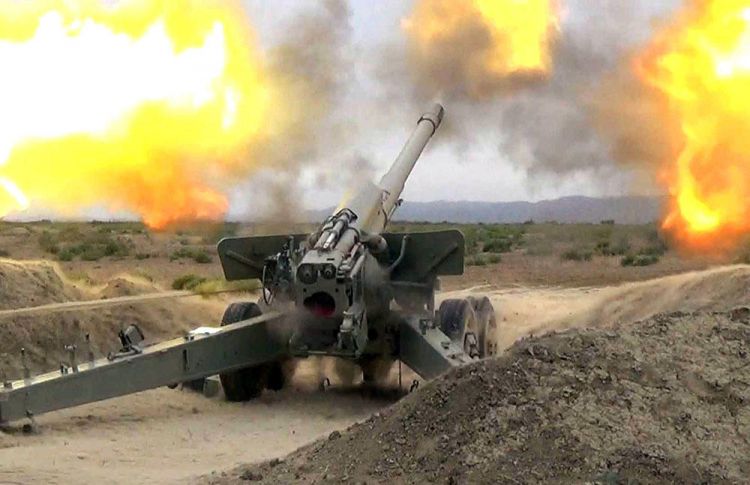 The Azerbaijani Defense Ministry has today issued an official statement on the fighting in different directions of the frontline.
According to the official report of Modern.az news agency,  there are stong battles being conducted in the direction of Agdara-Agdam, Fuzuli-Hadrut-Jabrail, as well as in the direction of Gubadli-Zangilan.
This means that our glorious army has reached the Gubadli-Zangilan border, leaving behind the liberated Jabrayil region.
Fighting operations against Armenian occupying forces, which are trying to resist in this direction, fired at our defensive positions with small arms, mortars and artillery.
It should be noted that until now, the official information of the Ministry of Defense does not have mention the Gubadli-Zangilan directions of the front.