The situation in Nagorno-Karabakh to be one of the main topics of discussion at Lavrov-Zarif meeting - Russian MFA
Read: 274

Normalization of US-Russian Ties in Interests of Both States - Putin
Read: 253 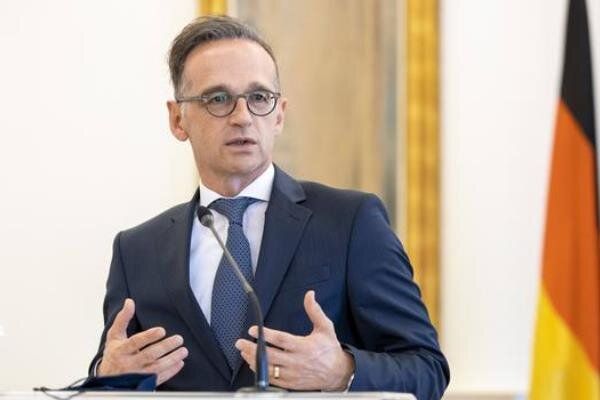 In line with the US regarding its conditions for returning to the JCPOA, Germany announced that it is looking for an alternative, broader nuclear accord with Iran in place of the existing agreement which is "no longer enough," Mehr News reports.

Germany is looking for an alternative, broader nuclear accord with Iran in place of the existing agreement which is "no longer enough", German Foreign Minister Heiko Maas said Friday.

His remarks came while Iranian Foreign Minister Mohammad Javad Zarif said that the country will not negotiate over an already-negotiated agreement.

Addressing the "Mediterranean Dialogue" on Thursday, Zarif ruled out the possibility of re-negotiating over the JCPOA. He said Washington withdrew from the deal not from the United Nations so the US has to oblige to its commitments under the UN Security Council Resolution 2231.

The Trump administration violated the UNSCR 2231 and now the US is in no position to set new conditions in the issue, he added.

The remarks come as newly-elect US President Joe Biden has voiced readiness for returning to the nuclear deal, and meanwhile, has said it will pursue to negotiate Iran’s missile program in a new deal.