US plan to label Houthis as terrorists can have negative impact on situation in Yemen | Eurasia Diary - ednews.net 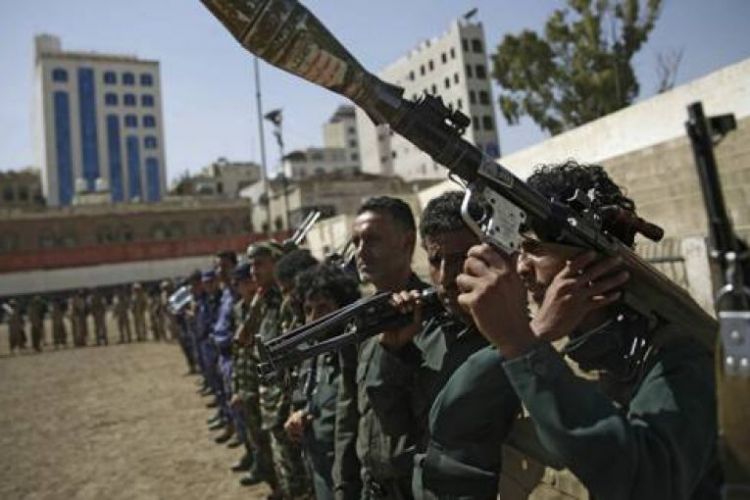 Last week, the State Department announced that the US would add Yemen's Houthi militia to its list of terrorist organisations. The United Nations warned that the decision would likely "have serious humanitarian and political repercussions."

According to Sputnik, Russian Foreign Minister Sergey Lavrov said, Washington's intention to label the Houthis as terrorists could have negative consequences for the Yemeni peace settlement.

Speaking at a press conference after meeting with Saudi Foreign Minister Faisal bin Farhan Al Saud on Thursday, Lavrov said that he hopes a political settlement in Yemen is not affected by the State Department's decision.

"But many, including representatives of the UN, are expressing fears that a negative effect may appear," Lavrov said.

Faisal, meanwhile, expressed confidence that the move would not hamper a prospective Yemeni peace settlement. "We believe that this decision was made, first of all, not because of specific developments but because of the situation and the attacks by the Houthis against civilian objects and civilians in Yemen and elsewhere, as well as their other hostile actions. All these actions by the Houthis drove the US to make this decision," the foreign minister said.