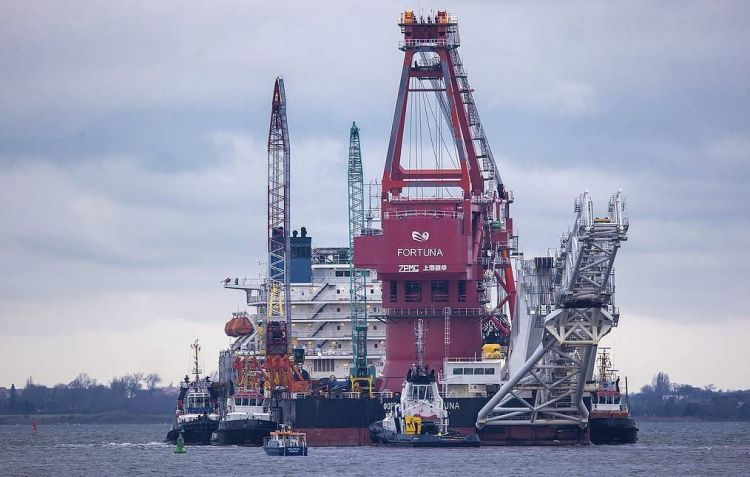 The US government intends to introduce sanctions against the Fortuna vessel involved in the construction of the Nord Stream 2 pipeline and KVT-Rus company, Eurasia Diary reports citing TASS.

The US notified the German federal government and other European partners, the newspaper says. The basis for the US decision on sanctions is CAATSA (Countering America's Adversaries Through Sanctions Act). The Nord Stream 2 and the TurkStream pipelines are covered by this act.

The impact of US sanctions against Fortuna is not known yet, Handelsblatt says. The Russian side did everything possible to prevent exposure of its pipelay vessels to sanctions, the newspaper’s sources in the business community said.

The Nord Stream 2 project envisages the construction of two pipeline strings with a total capacity of 55 bln cubic meters per year from the coast of Russia through the Baltic Sea to Germany. To date, 94% of Nord Stream 2 has been finished.