Space hurricane which rains electrons instead of water discovered by scientists
Read: 1661 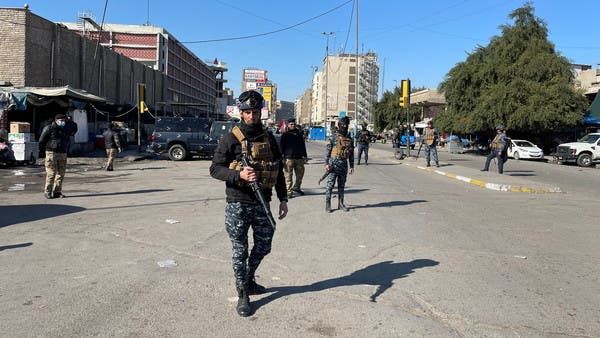 At least 23 people have been killed in a terrorist attack on Thursday in the center of Baghdad, Al-Arabiya TV channel informed, adding that at least 50 people have been injured, Eurasia Diary reports.

According to the channel, two blasts were heard at a central square in Baghdad where a market is located. According to an Iraqi army official, "the terrorist attack was committed by two suicide bombers who blew themselves up when they were chased by law enforcement officers." Ambulances are currently on the scene.

The Iraqi security forces have set up road blocks on all roads leading to the so-called Green Zone of Baghdad, where embassies of many foreign states and central offices of government buildings are located.