Iran dismisses idea of talks with EU and U.S. to revive 2015 nuclear deal 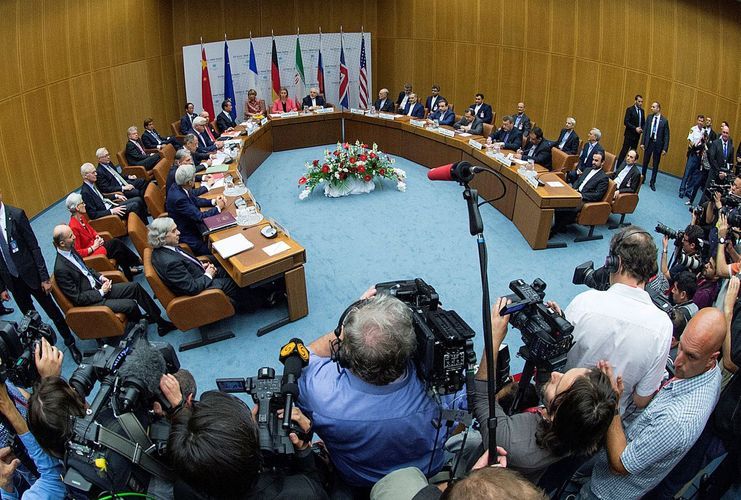 Iran on Sunday ruled out holding an informal meeting with the United States and European powers to discuss ways to salvage the unravelling 2015 nuclear deal with major powers, insisting that Washington must first lift all its unilateral sanctions,Reuters reports.

"Considering the recent actions and statements by the United States and three European powers, Iran does not consider this the time to hold an informal meeting with these countries, which was proposed by the EU foreign policy chief," Foreign Ministry spokesman Saeed Khatibzadeh said, according to Iranian media.

The United States said it was disappointed, but that it remained ready to "re-engage in meaningful diplomacy" on the issue.