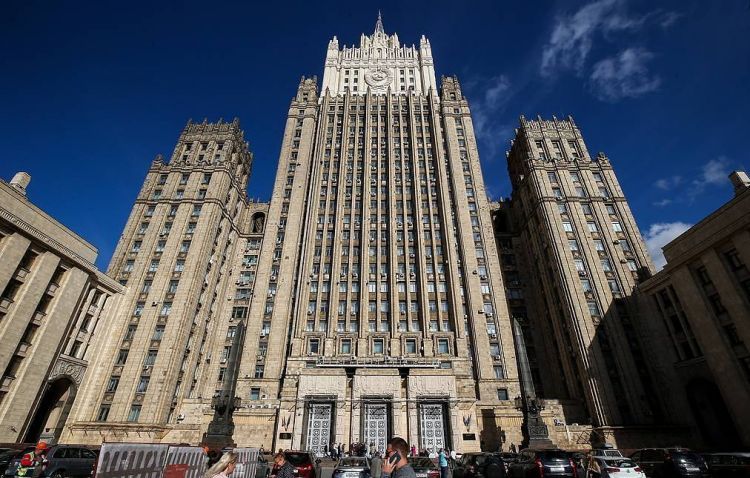 Russia hopes that the spirit of cooperation will prevail in North Korean-US and North Korean-South Korean relations. Moscow is ready to assist this in every possible way, Director of the First Asian Department of the Russian Foreign Ministry Georgy Zinoviev said at a roundtable on a strategy to strengthen Russian-Korean relations at the North Korean embassy, Eurasia Diary reports citing Tass.

"As we all recall, the Russian-Korean summit was held against the background of significant positive advancements in the North Korean-US and inter-Korean relations which were marked by an achievement of important agreements. We hope that, despite inevitable difficulties, the spirit of dialogue and cooperation between the regional states will certainly prevail in the end. On our part, we are ready and we will assist this in every way," he said.

"We agree that the only way to settle problems existing in the subregion is the political and diplomatic way," the diplomat added.

Russian President Vladimir Putin and President of the State Affairs of the Democratic People’s Republic of Korea Kim Jong-un met in Vladivostok in April 2019. That was the first visit to Russia for the North Korean leader.