US cancels passage of its warships through straits | Eurasia Diary - ednews.net

US cancels passage of its warships through straits 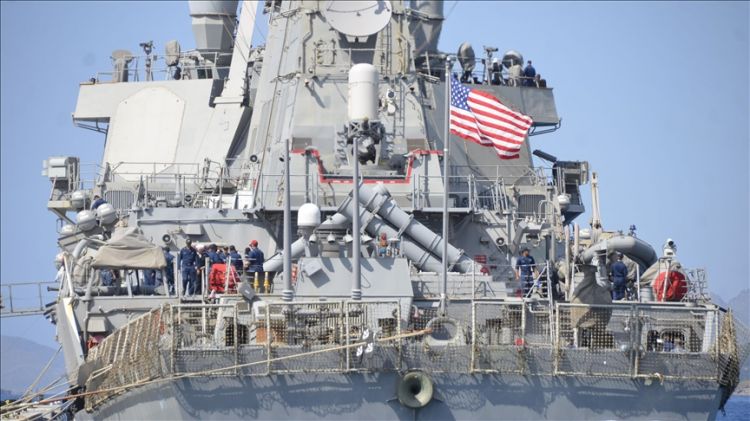 The US has cancelled the planned deployment of two warships through the Turkish Straits toward the Black Sea, diplomatic sources said Wednesday, Anadolu Agency reports.

On April 9, Turkey’s Foreign Ministry received a formal notice from the US on the transit of the warships from the Mediterranean Sea to the Black Sea via the Bosporus and Dardanelles waterways, which are both Turkish territorial waters.

The warships were set to reach the Black Sea on April 14 and 15 and remain there until May 4 and 5, according to the sources.

No notification has been issued on possible new passages, they added.