Bin Salman’s statement on Iran is connected to presidential change in US - Expert
Read: 190 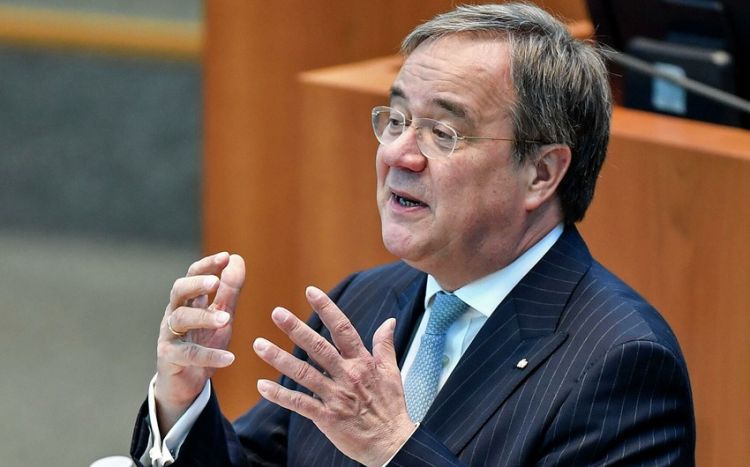 The ruling Christian Democratic Union party, of which German Chancellor Angela Merkel is a member, has elected its candidate for chancellor.

According to Report,  the party's board approved the candidacy of Armin Laschet with 31 votes.

Chancellor Angela Merkel's term will end this year. She did not run for chairperson of the Christian Democratic Union.