Russia has decided to take a second decision from going into war with Ukraine | Eurasia Diary - ednews.net 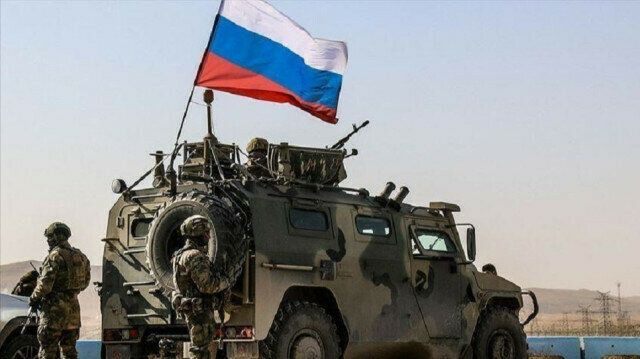 Russia started returning its troops from Crimea and regions neighboring the Ukrainian border on Friday, according to an official statement, Eurasia Diary reports citing Yeni Safak.

"In accordance with the instructions of the Minister of Defense of the Russian Federation, General of the Army Sergei Shoigu, on April 23, the troops (forces) of the Southern Military District and the Airborne Troops involved in the events of the surprise check began to return to the points of permanent deployment," the Russian Defense Ministry said in a statement.

Currently, military units and formations are heading to railway stations, airfields, carrying out the loading of weapons and equipment on landing ships, railway platforms, and military transport aircraft, it added.

After weeks of rising tensions, Russian Defense Minister Sergey Shoygu announced on Thursday that Moscow would withdraw its troops from the border with Ukraine.

The move came after a weeks-long war of words when Kyiv and breakaway regions accused each other of violating the truce. Ukraine also accused Russia of sending troops to the border, while Moscow says its moves are in response to "Kyiv's provocative actions,” saying its western neighbor is preparing an offensive aiming to secure a military solution to the conflict with the possibility of hostilities on the border.

"Ukraine is always vigilant, yet welcomes any steps to decrease the military presence and deescalate the situation in Donbas. Ukraine seeks peace. Grateful to international partners for their support," Zelensky said.