We hope that the Trilateral Working Group on Karabakh will resume its activities in the near future - Zakharova
Read: 217

Decline in Russia-US relations creates risks for the world - Kremlin 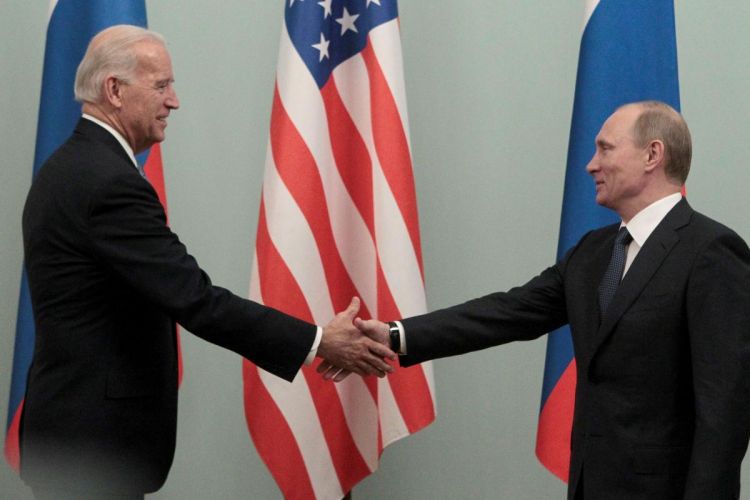 "Relations between the two countries seem to be at their lowest level since the Cold War era, and something clearly needs to be done about it because it creates real risks not only for the two big powers but also for the entire world," the Kremlin aide pointed out.

According to him, it would be logical to discuss the prospects for Russia-US relations at the forum as it is taking place shortly before a meeting between the two countries’ presidents.

Ushakov emphasized that the agenda of the Primakov Readings also included discussions of challenges stemming from the global economy’s new technological model, changes on the energy market, climate and global warming issues and their impact on trade and economic relations between countries.