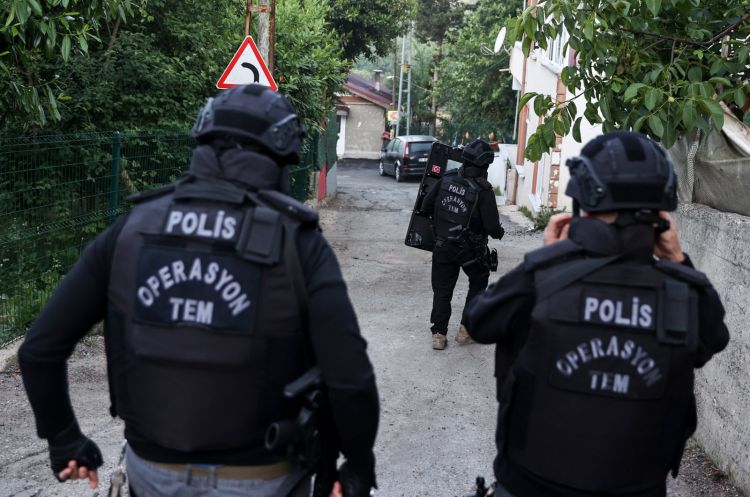 Turkey was one of the first countries to declare Daesh a terrorist group in 2013.

The country has since been attacked by Daesh terrorists multiple times. The group has carried out at least 10 suicide bombings, seven bomb attacks and four armed attacks, killing over 300 people and injuring hundreds more.

Turkey detained Daesh's so-called “Turkey emir,” Mahmut Özden, in August. He was planning to carry out an attack on the Hagia Sophia Grand Mosque and target politicians, nongovernmental organization (NGO) heads and other prominent figures in Turkey, according to the official investigation.