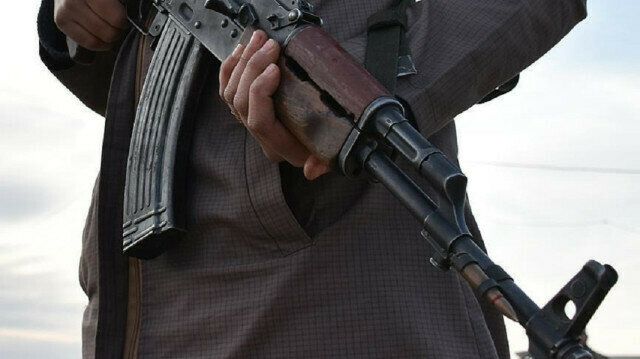 Five members of a polio vaccination team were gunned down and three wounded by assailants on Tuesday in eastern Nangarhar province, according to officials.
A health ministry official in the province, Dr. Jaan Mohammad, told Anadolu Agency that the workers were attacked by unknown gunmen at four locations during the morning rush hour on the first day of a nationwide polio vaccination drive.
“The vaccination drive has been suspended following these unfortunate incidents,” he said.
Provincial Governor Ziaul Haq Amarkhail confirmed the attack in a statement that condemned the killing of health workers.
Deadly assaults on polio teams are rampant in this part of the war-ravaged country that borders the tribal belt in Pakistan.
In March, three female members of a polio vaccination team were shot dead by gunmen in Nangarhar’s provincial capital of Jalalabad.
There has been no immediate claim of responsibility for the killings in the province marred by pro-Daesh/ISIS militancy as well as Taliban insurgency.
The vaccination drive targets an estimated 9.2 million children below the age of 5 in the war-ravaged country. The Ministry of Public Health has asked Taliban insurgents to extend support and allow vaccinations in areas under their influence.
Afghanistan and Pakistan are the only two remaining polio-endemic countries in the world, according to the UN International Children's Emergency Fund. It warned that due to raging insecurity and other obstacles, there has been an increase in cases during the last three years with the virus spreading to provinces that have remained polio-free for some time.
According to UNICEF figures, 16 of 34 provinces have been infected with 56 cases of world poliovirus type 1 while circulation remains high in the southern region, which contributed to 66% of national cases in 2020.