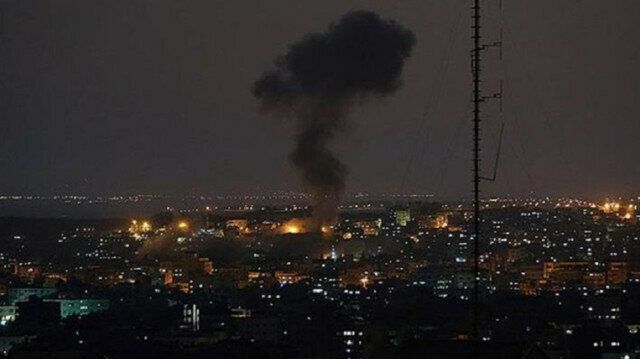 A Palestinian was killed and ten others were injured on Thursday in an explosion inside a house in Gaza City, according to the Hamas-run Interior Ministry, Yeni Safak reports.

A ministry statement said the explosion occurred inside a multi-floor house in al-Zawiya marketplace, causing the building to collapse.

Damage was reported to nearby houses and shops.

The cause of the explosion is not yet clear and local authorities have launched an investigation into its circumstances.